Dunroamin, nr Drymen is set in a beautiful part of Scotland near to Loch Lomond and The Trossachs National Park.  Visitors can enjoy the astounding views of the surrounding highlands, which is home to an abundance of wildlife, walk or cycle amongst the hills and mountains and visit many of the visitor attractions, giving something to do for everyone.  We’ve put together a selection of our favourites here: 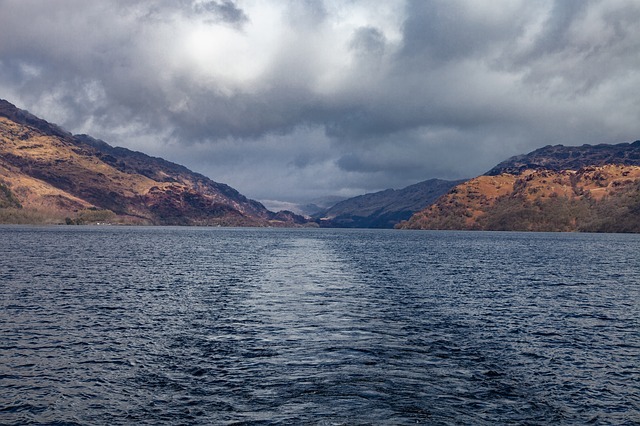 You can reach the east side of Loch Lomond within 10 minutes. Loch Lomond is approximately 23 miles long and five miles wide, making it the single largest expanse of fresh water in Great Britain. It is frequently described by many as the Queen of Scottish Lochs and the ‘Gateway to the Highlands’ . But it’s what happens on and around the water that perhaps makes the Loch most special.  Loch Lomond Shores is a must with super indoor shopping, outdoor children’s play area and aquarium. 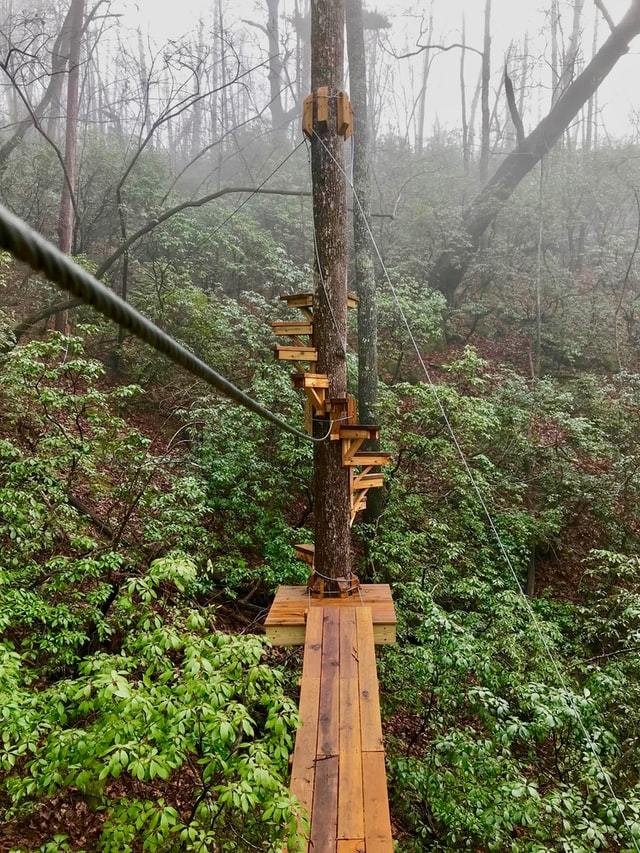 Zip Wire Heaven in Loch Lomond. Go Apes first Tree Top Adventure in Scotland and what an impact it’s made. Stunning scenery of the surrounding Queen Elizabeth Forest Park in Aberfoyle (Stirlingshire) gives the course a jaw-dropping backdrop and makes for a great day out in Scotland. Oh, and let’s not forget, arguably, the course’s main attraction: Two of Britain’s longest zip wires, each stretching over 400m long, flying you 150 feet above the ground and over a 90 foot waterfall. A mecca for Go Ape pilgrims, thrill seekers, adventure lovers and those that just want to get out and have some fun in Loch Lomond. 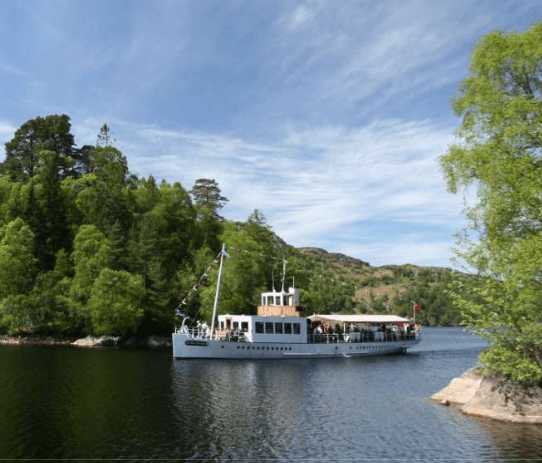 Experience the historic steamship of Sir Walter Scott which departs from the Trossachs Pier or Stronachlachar. As you travel, the tales and legends of the loch are narrated by a member of the ship’s crew, and you will be struck by the beauty of the landscape, the very scenery which captured the imagination of Sir Walter Scott, inspiring him to write his poem “The Lady of the Lake”. You can also stroll around the loch with good paths or hire buggies and bikes. 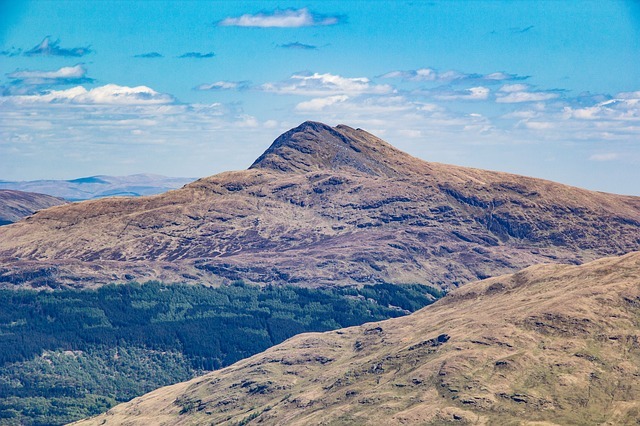 Ben Lomond is one of Scotland’s most popular Munros and has stunning views of Loch Lomond and the hills in the north. Ben Lomond is Scotland’s most southerly Munro and has been popular with explorers since the late 18th century. Rising from the east shore of Loch Lomond to a height of 3,193 ft. (974 m), Ben Lomond offers exhilarating walking and spectacular views in the heart of the Loch Lomond & The Trossachs National Park. Distance – 7.5 Miles, approx. 5-6 hours walk from Rowerdennan. 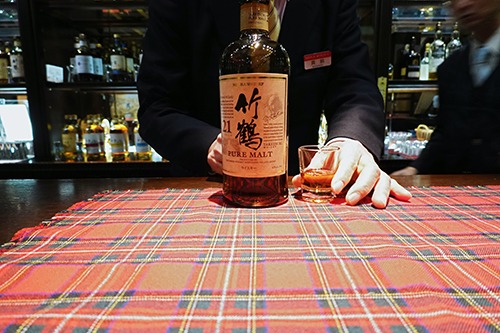 No visit to Scotland would be complete without a visit to a distillery and especially when it`s only a few minutes’ drive away.  There is so much going on at Glengoyne you will be spoilt for choice. You can choose to Explore the Distillery, Whisky Tasting , Whisky and Chocolate Matching, Master Blender Sessions, Cask Tasting Tours, and The Masterclass. 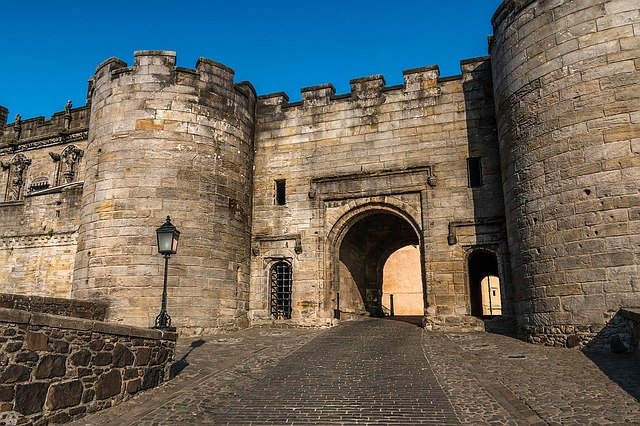 Stirling Castle, located in Stirling, is one of the largest and most important castles, both historically and architecturally, in Scotland. One of Scotland’s grandest castles due to its imposing position and impressive architecture, Stirling Castle commands the countryside for many miles around. It towers over some of the most important battlefields of Scotland’s past including Stirling Bridge, the site of William Wallace’s victory over the English in 1297, and Bannockburn where Robert the Bruce defeated the same foe in the summer of 1314.  There is so much going on at Glengoyne you will be spoilt for choice. You can choose to Explore the Distillery, Whisky Tasting , Whisky and Chocolate Matching, Master Blender Sessions, Cask Tasting Tours, and The Masterclass. 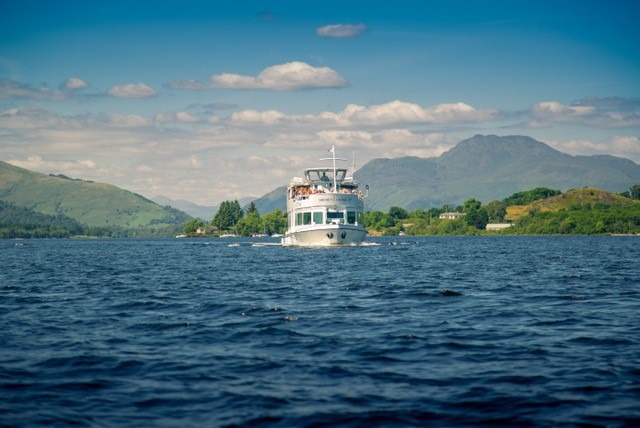 Balloch is an ideal starting point to explore the Loch with a boat trip on Sweeney’s Cruises.  All the boats have indoor areas so no matter the weather you can enjoy a cruise up the Loch.  Take a tour of Loch Lomond’s South basin, experience the views of the magnificent Ben Lomond and many of Loch Lomond’s stately homes and castles along the shoreline. Venture out towards Inchmurrin Island, home to the ancient remains of Lennox Castle.  A real must for visitors new to this area. 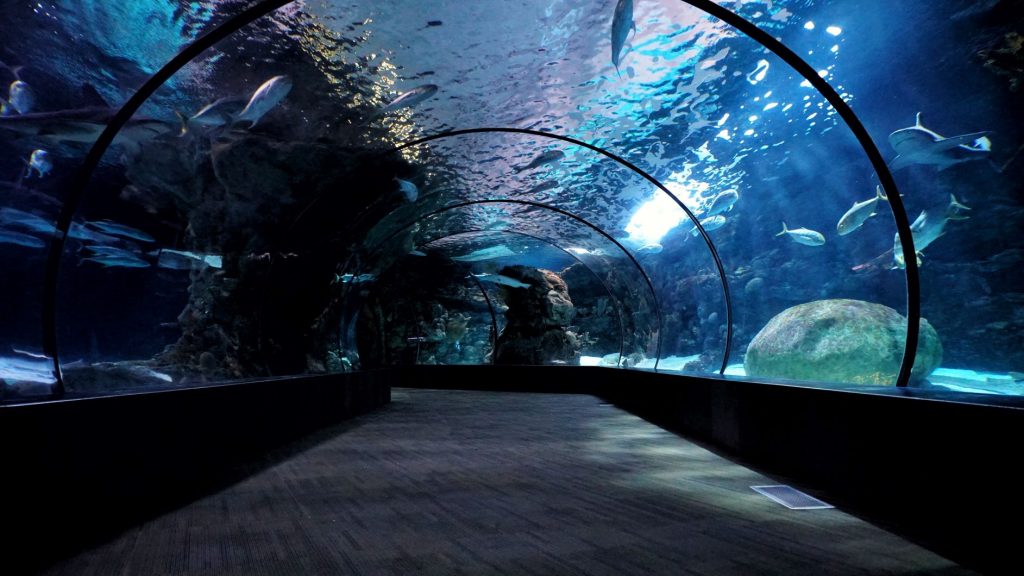 Tropical Stingrays and Sharks can be seen in the Ocean Tunnel which is the largest in Scotland. Visit Cammy the only Giant Sea Turtle in Scotland. You can hold a crab and touch a starfish in the fascinating interactive Rock Pool. You will meet the playful Otters and enjoy the Feeding frenzies! Talks and demonstrations throughout the day. Hot & Cold drinks, snacks, sandwiches and cakes are available in the Loch View Cafe. Some of Scotland’s best artists have displays in the Staircase gallery exhibition. 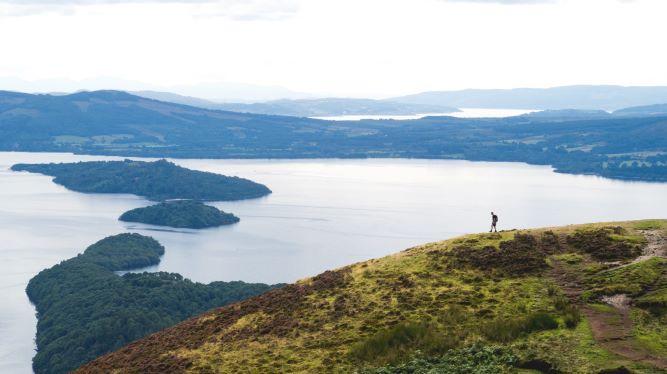 A short ferry trip from Balmaha, is part of the Loch Lomond National Nature Reserve. This magical island is steeped in history and a haven for wildlife. The NatureTrail – which encompasses the entire island takes approximately 90 minutes to complete at a leisurely pace. The rest-area at the summit of the island offers spectacular views of Loch Lomond and its surrounding mountains. Included as part of the trail are the ruins of a fourteenth century chapel and burial ground. At Port Bawn on the South side of the Island there are barbecue facilities, picnic tables and a safe, clean, unspoilt beach. MacFarlanes boat Yard in Balmaha offers regular trips. 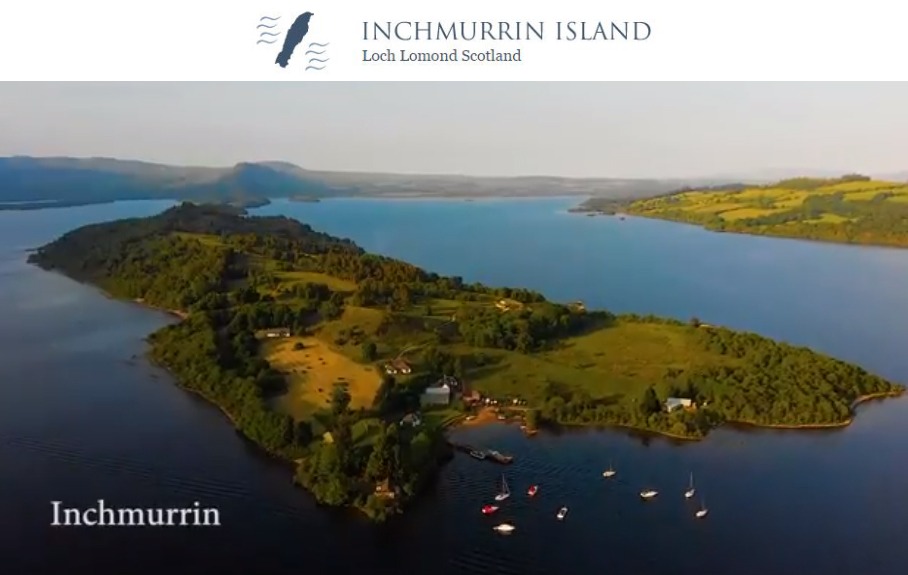 Inchmurrin has been inhabited since the 6th century and houses the ruin of Lennox castle, once visited by King Robert the Bruce and Mary Queen of Scots. The island also has a small family run hotel serving pub lunches during the summer months. You can get to Inchmurrin by Sweeneys Cruises in Balloch or MacFarlanes boat yard in Balmaha. 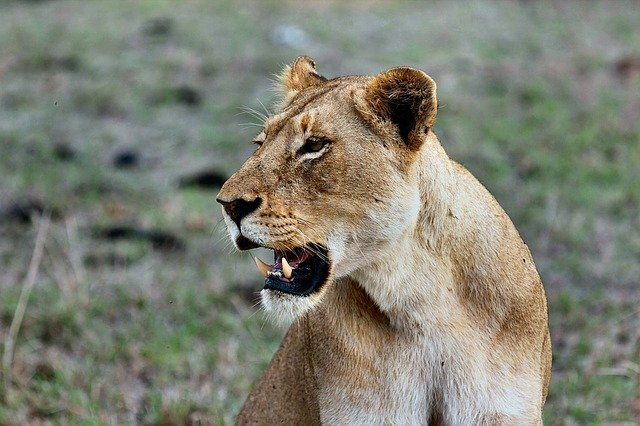 Forestry Commission Scotland are proud to unveil the state of the art centre, featuring a cafe that offers a spectacular floor to ceiling view of the forest. Great for walks and play area where the family can enjoy den building. Stunning waterfall makes a fabulous background for those holiday snaps.

Not ready to book?

Want to know more before booking?
We’re here to help.

Book for next year

Check our availability and pay a deposit for next year.